This WonderWorks post is courtesy of our contributor Mary of Calculated Traveller…When you first approach the WonderWorks Myrtle Beach in South Carolina building in the attraction zone of Broadway on the Beach, you can’t help but wonder what the heck it is that your eyes are seeing.

It is confusing to the senses, and that precisely is what’s so enticing to your mind as it wills you to go inside. 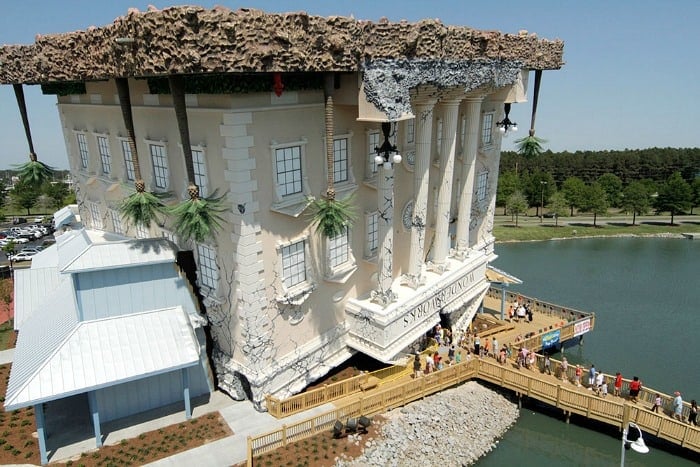 Am I looking at an upside down building?

Yes, your mind isn’t playing tricks with you… or is it?

WonderWorks began as a Top Secret research laboratory on a remote island in the Bermuda Triangle. As legend has it, the world’s greatest scientists, led by Professor Wonder, were given the task of creating a man-made tornado and harnessing the power of it. During this experiment, something went awry, and the power of the tornado was unleashed throughout the laboratory. This created a swirling vortex that was strong enough to rip the laboratory from its foundation. It was carried thousands of miles away and landed upside-down on top of a crab shack in Myrtle Beach, South Carolina. Remarkably all the experiments remained intact and functional.

Well, you have to go inside to find out!

The entire WonderWorks experience starts once you enter the building. You come through an “inversion tunnel” that turns you right side up {wink} so that you are aligned properly with the upside down building. 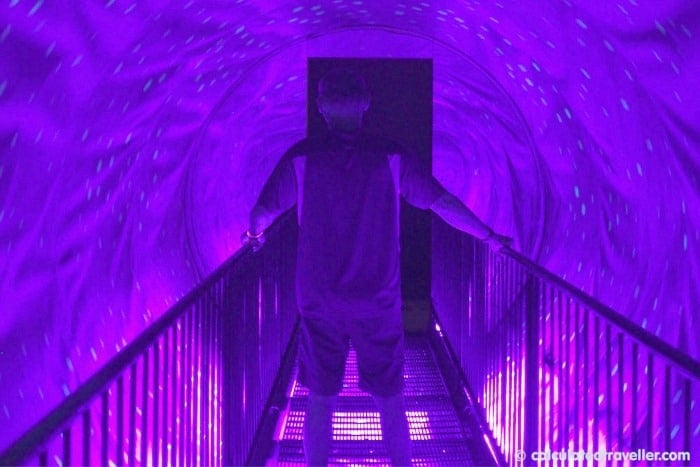 There is a lot to see at WonderWorks and a lot to learn. “An indoor interactive amusement park for the mind”; there are over 100 interactive exhibits for all ages to play and learn.

*Soar + Explore is an additional fee. 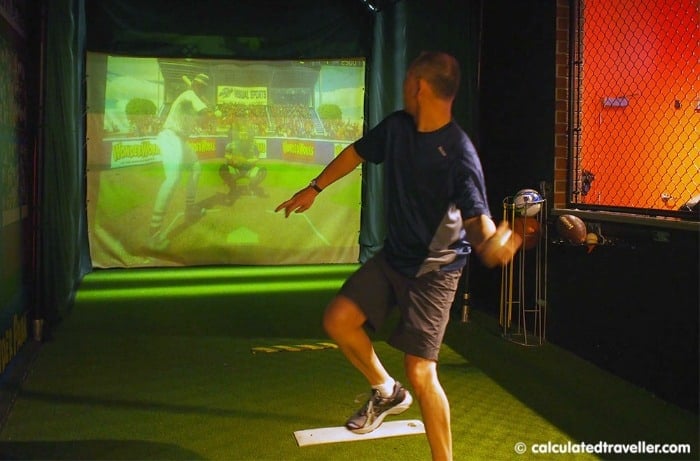 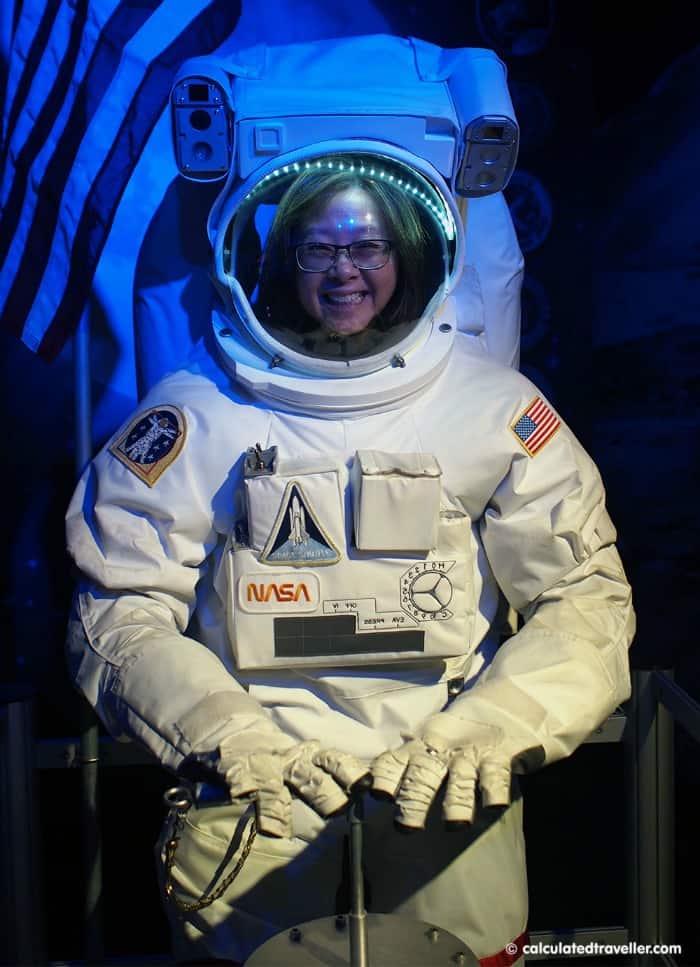 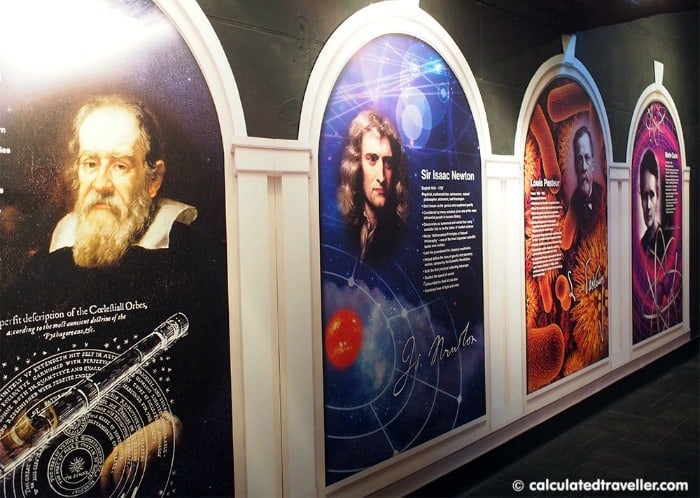 Based on EEG Technology and used as a military training tool, the Mind Ball Game takes place inside a small glass room. Inside the room is a long table and running along the length of the table is a channel with a ball inside, at either end of the table there is a chair to sit in with a headband apparatus containing electrodes.

Whether you believe in EEG or Jedi mind tricks, it’s great fun to see if you can move the little ball in the middle of the table to the other end with your mind.

My husband and I spent quite a bit of time sitting in this glass room opposite each other wearing the headbands and trying to move the ball from one side to the other. The winner was always my husband. According to the signs on the wall, the trick is not to focus on moving the ball but to calm yourself by clearing your mind and relaxing.

I’m not implying anything here when I say that hubby appeared to be an expert at clearing his mind of all thought! He wants to become a Jedi now and thinks that he is in possession of the Force!

It’s fascinating to see the brainwave patterns on the monitor (I’m Player 1 in the pic). I’m not going to bore you with the science of it all but if you have an interest check out the Wikipedia page on EEG technology. 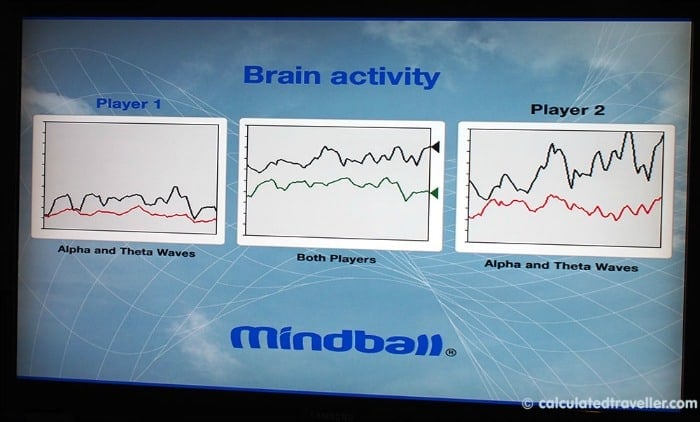 I always say if you spell the word extreme and leave out the first letter “e” that you mean business! Riding the Xtreme 360 Bikes is truly a challenge if you dare to strap yourself in — the faster and harder you pedal; the faster and higher the bike will go — and yes you are capable of sending the bikes up and around 360 degrees! 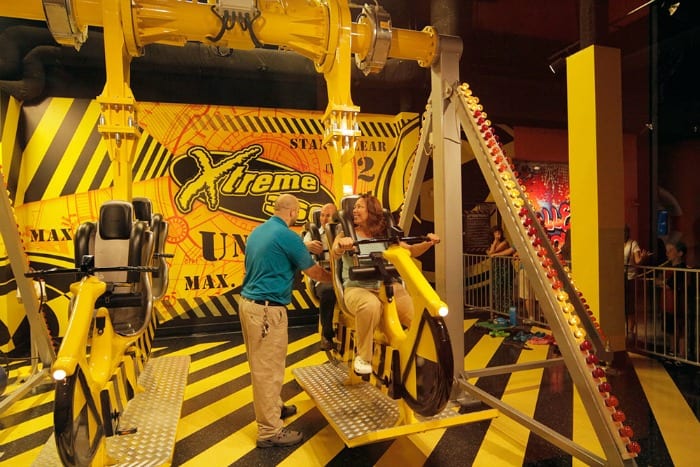 Is lying down on a bed of 3,500 nails a parlour trick or a magic act? The answer lies entirely in science. 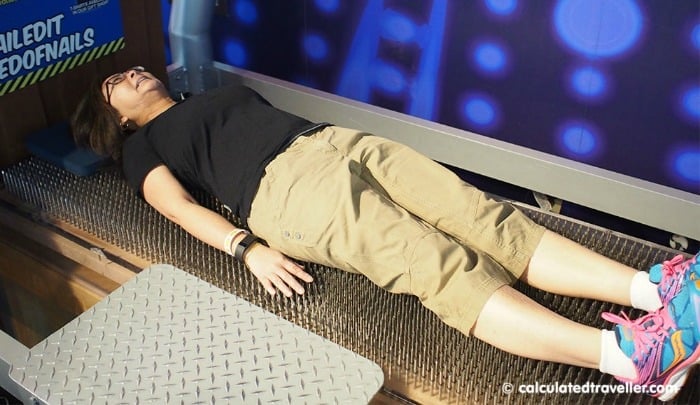 Cluck went the chicken on the Indoor Ropes Course

If you are brave enough to climb 36 feet up in the air (that’s three stories folks) all while scaling over 20 obstacles including suspension bridges, ropes, and swinging beams you are welcome to tackle the indoor ropes course included with your admission.

After you lock up your belongings in the free lockers and sign a waiver; staff will suit you up in a safety harness and set you free to climb to the ceiling.

My husband and I both went up for the challenge and honestly I couldn’t even cross the first obstacle. I managed to stay up there for probably ten excruciatingly long minutes and had to come back down. Call me a big chicken {cluck cluck} because the 10-year-old kids around me were having a good old time some even running along the beams. 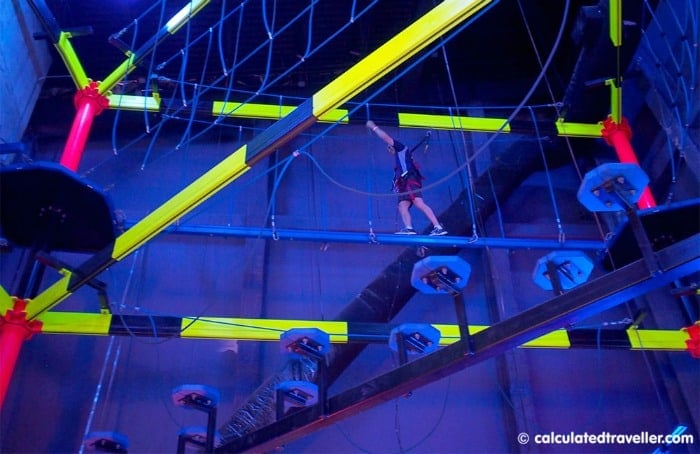 Suffice it to say; after my performance on the indoor ropes course, there was no way I was going to attempt the outdoor Soar + Explore. 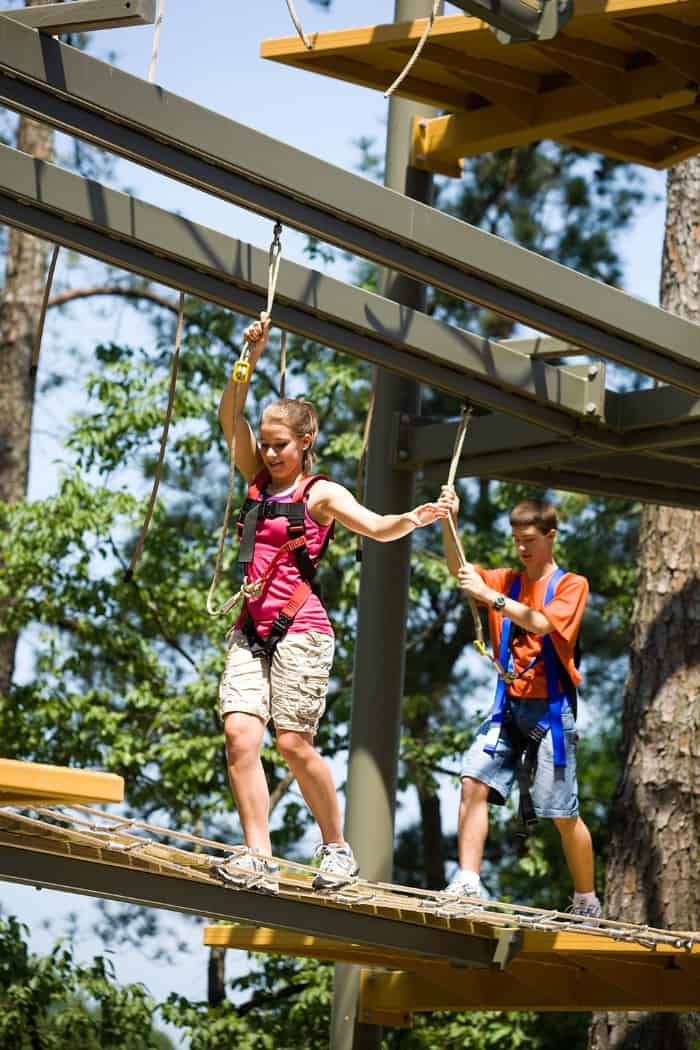 Learning something while having fun is the best way to learn and WonderWorks Myrtle Beach does a pretty great job at “edutaining” the entire family. 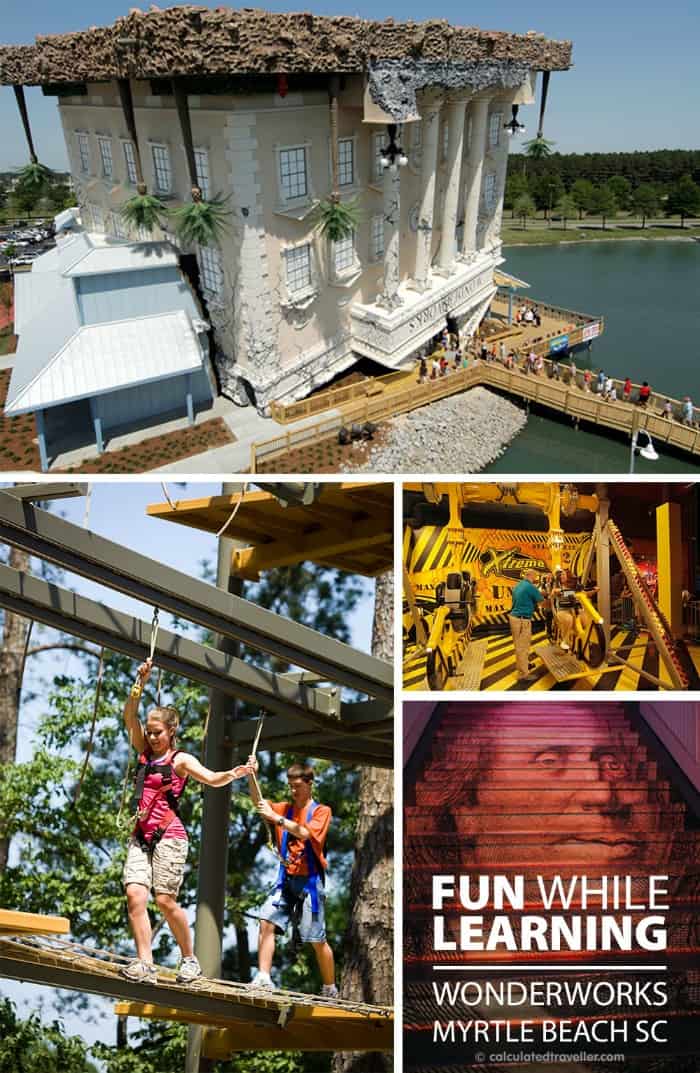 Travel Assistance provided by Visit Myrtle Beach. All opinions are entirely that of the author.