A few years ago, a friend of mine was telling me how much her son loved the show Paw Patrol but I thought she was saying “Papa Troll”. Ha! Yes, I was picturing those fuzzy headed trolls having their own cartoon series on TV. Seriously though, say it aloud to yourself now “Paw Patrol” then “Papa Troll”. Very similar, right? No? Okay…maybe it’s just me. Ha! Well once I discovered what Paw Patrol really was and introduced my son to it, he became an instant fan. With those adorable pups and their wild adventures, what’s not to love? This Paw Patrol party was styled for Wholesale Party Supplies so you can read my full article over on their site – including all the party pictures plus links to party supplies, printables and more. Side note – they also sell Trolls supplies if you wanted to throw a few into the party too. {wink} 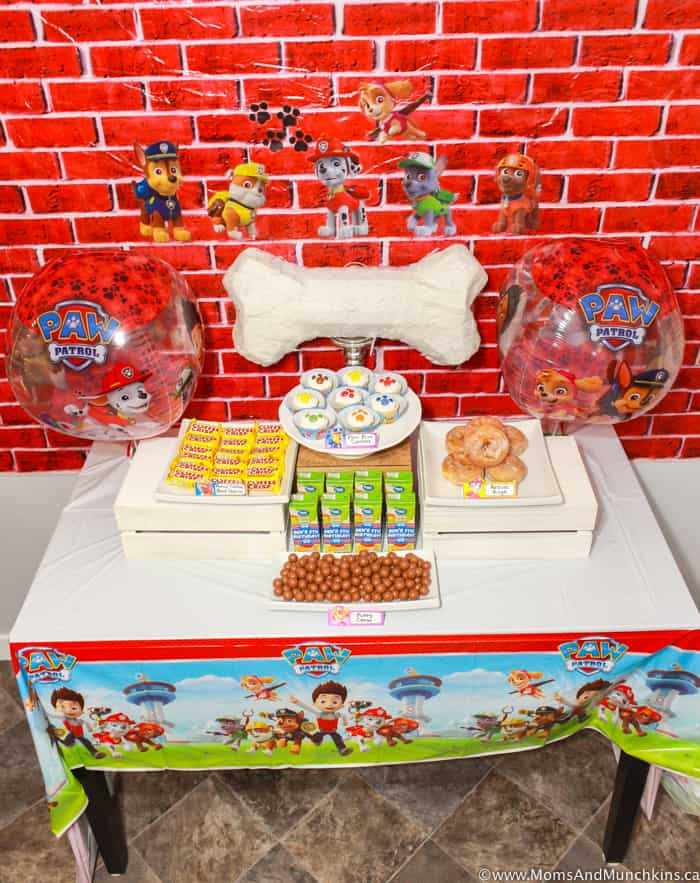 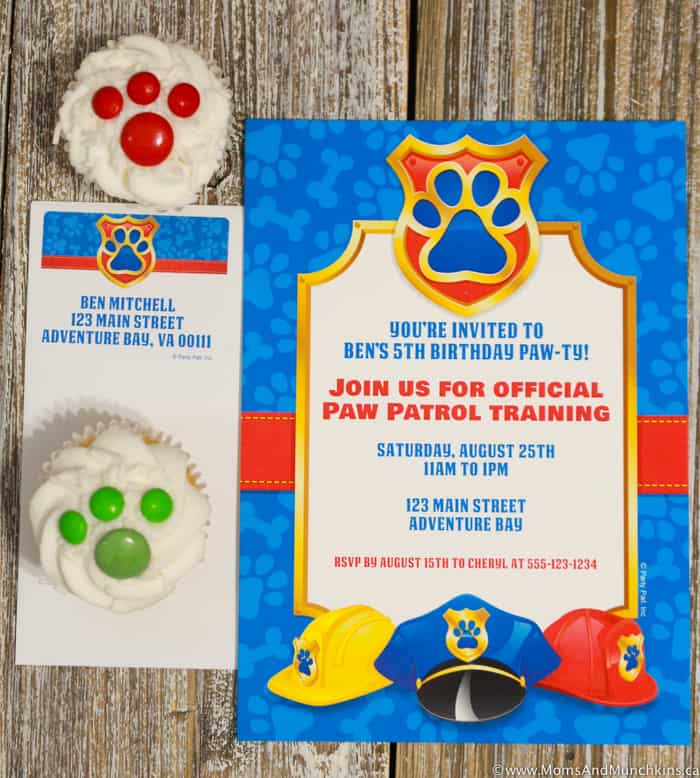 For this party, I stuck with a lot of the primary colours – red, blue and yellow. It’s a colorful cartoon though so really any colors would fit with this theme. Reminder – I’m going to show you all the party photos here but you’ll want to head over to Wholesale Party Supplies to read my full article and to see where to find all these party supplies and printables. 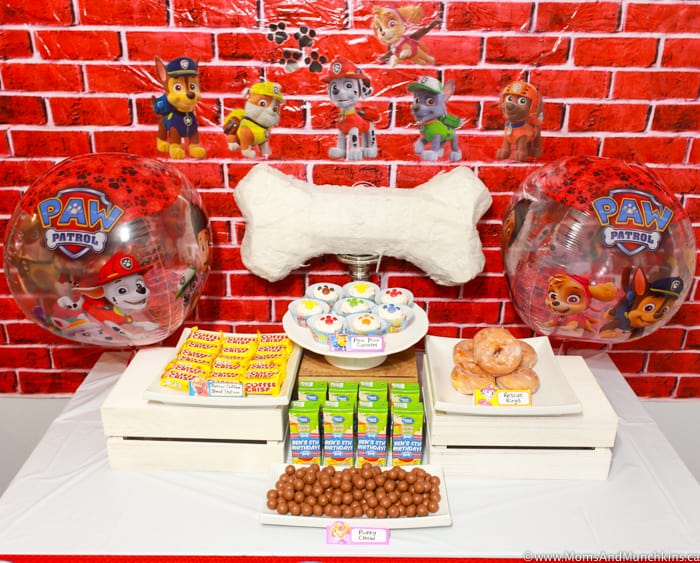 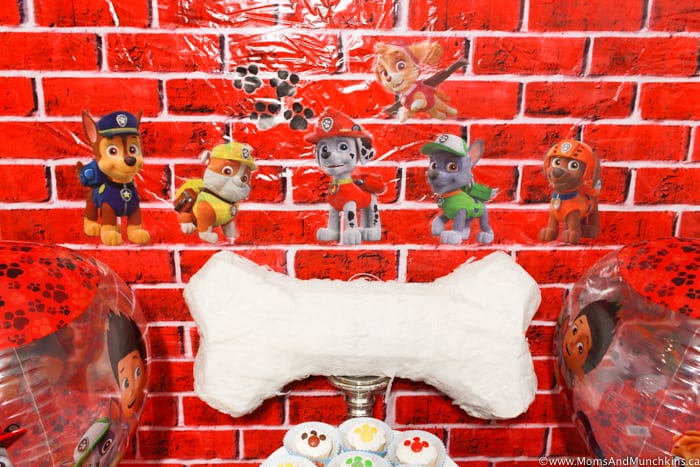 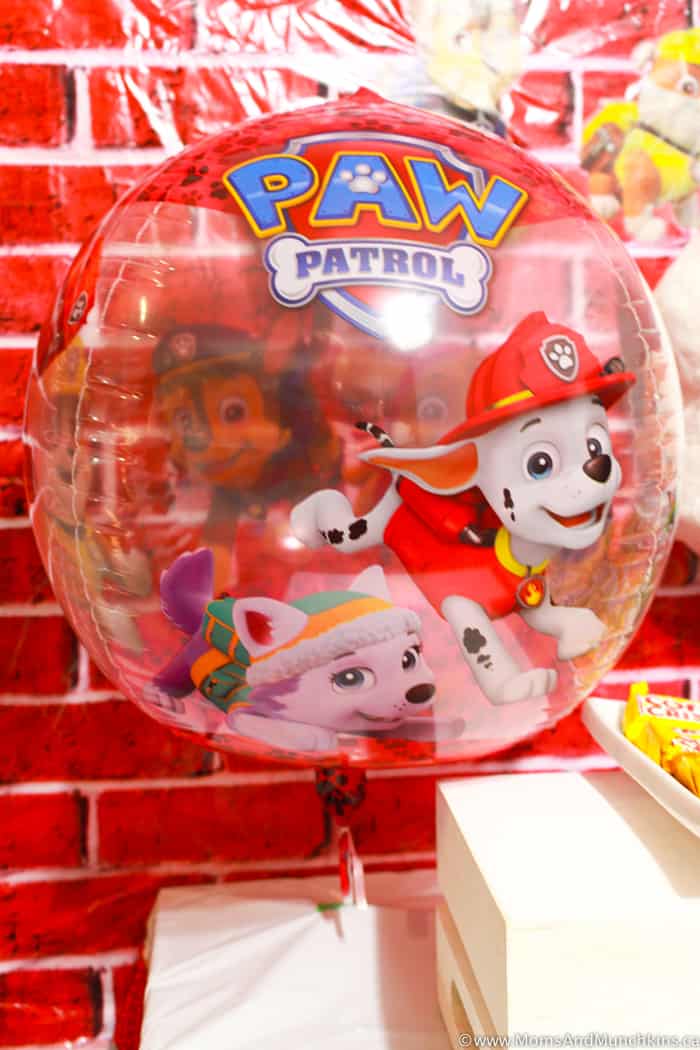 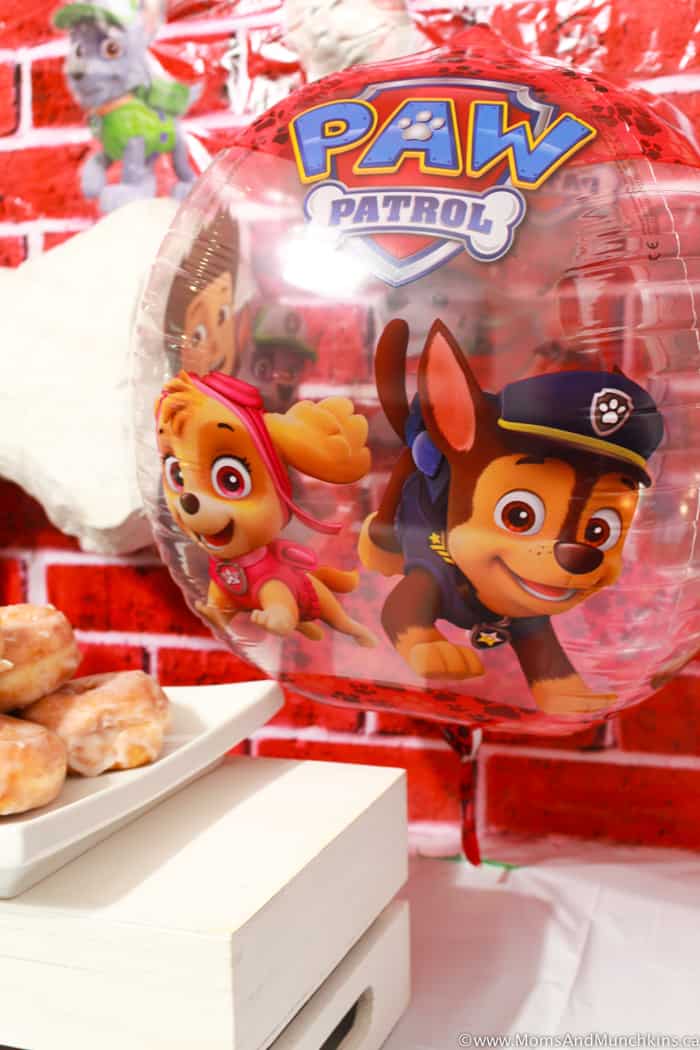 For party food, I went with a “coffee break” theme because these hardworking pups deserve a break too, right? 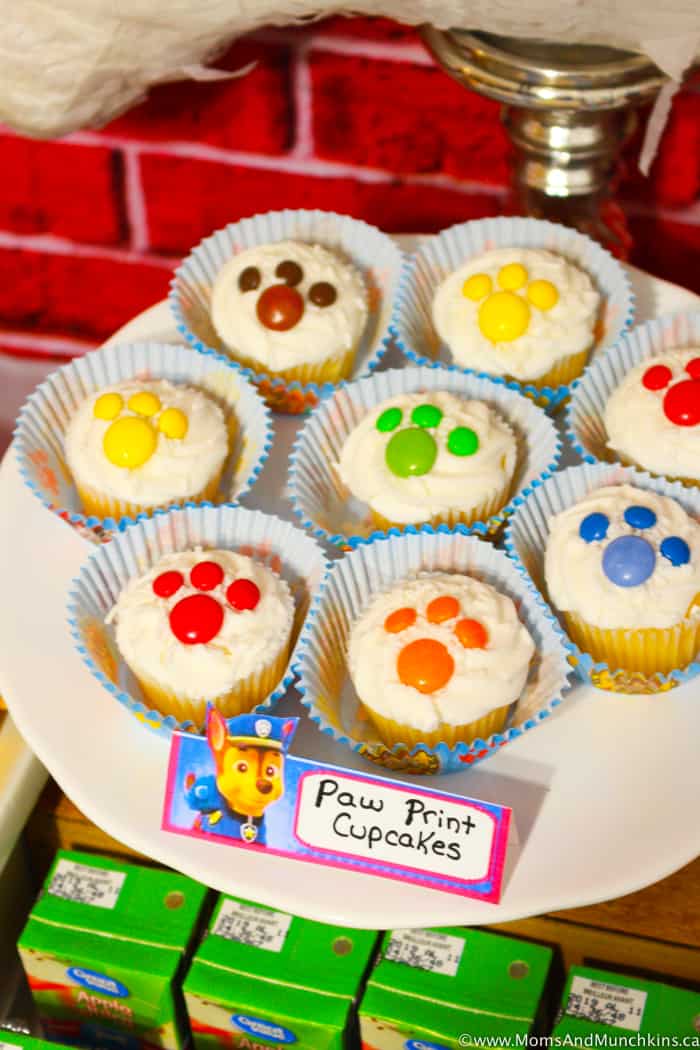 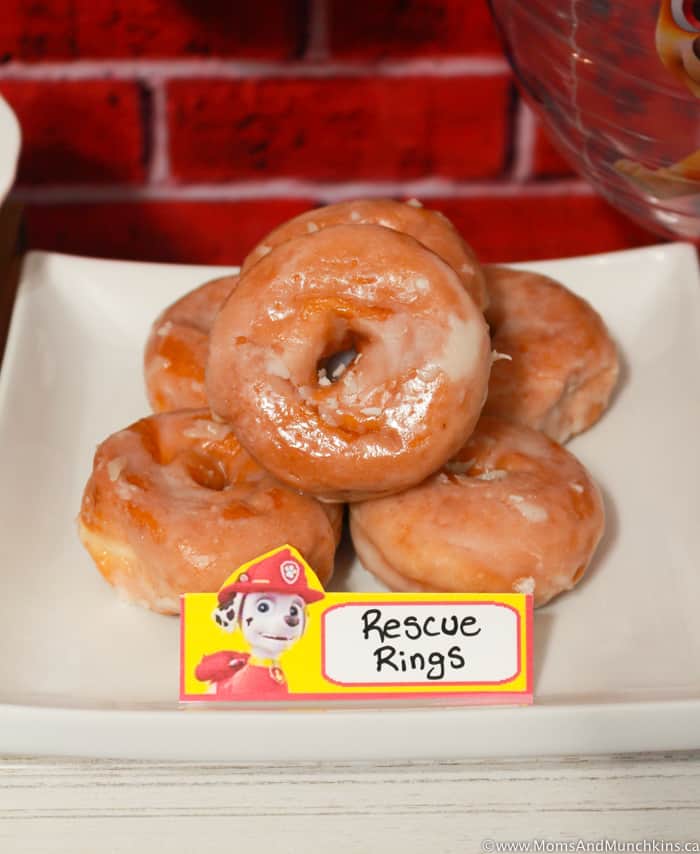 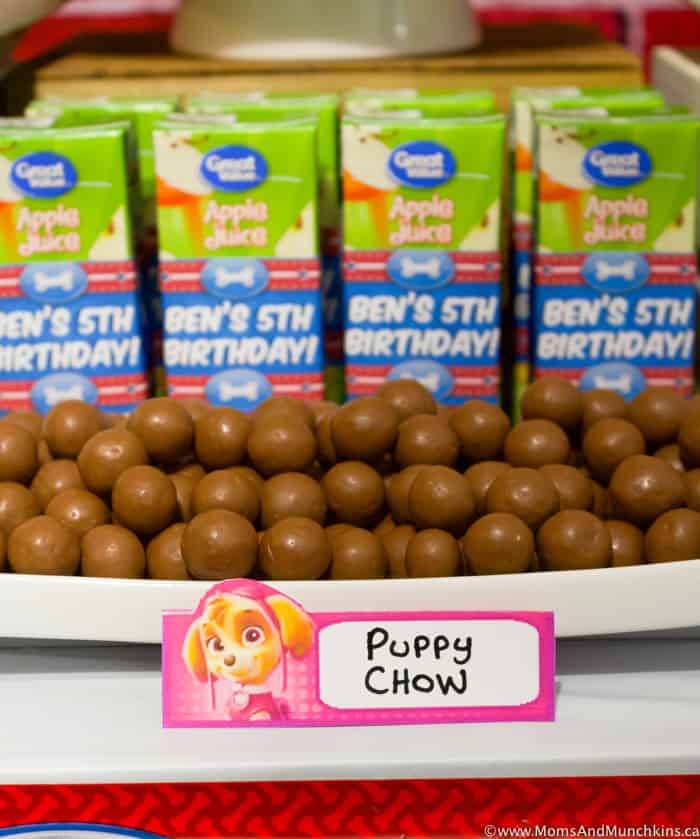 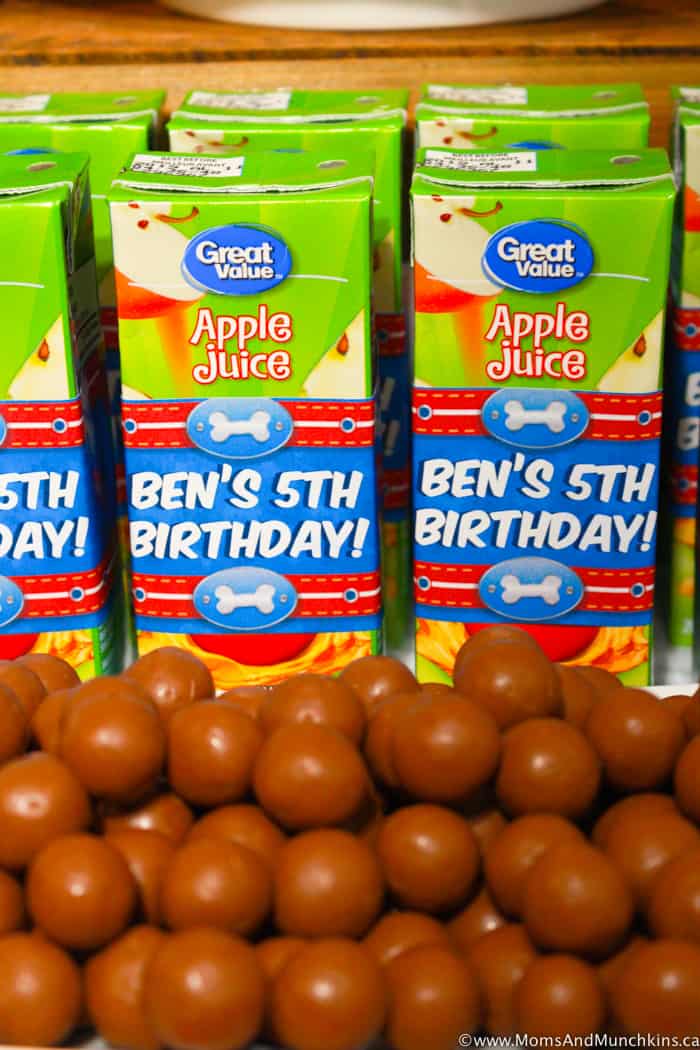 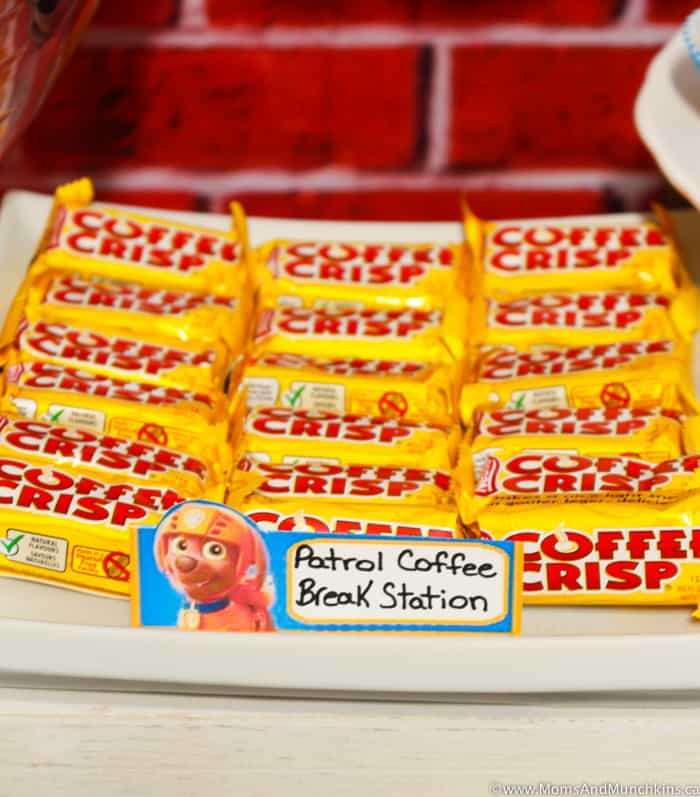 Paw Patrol printed tableware helped set the scene for the eating area. This also doubled as an activity station for guests to make their own “official” Paw Patrol badges. 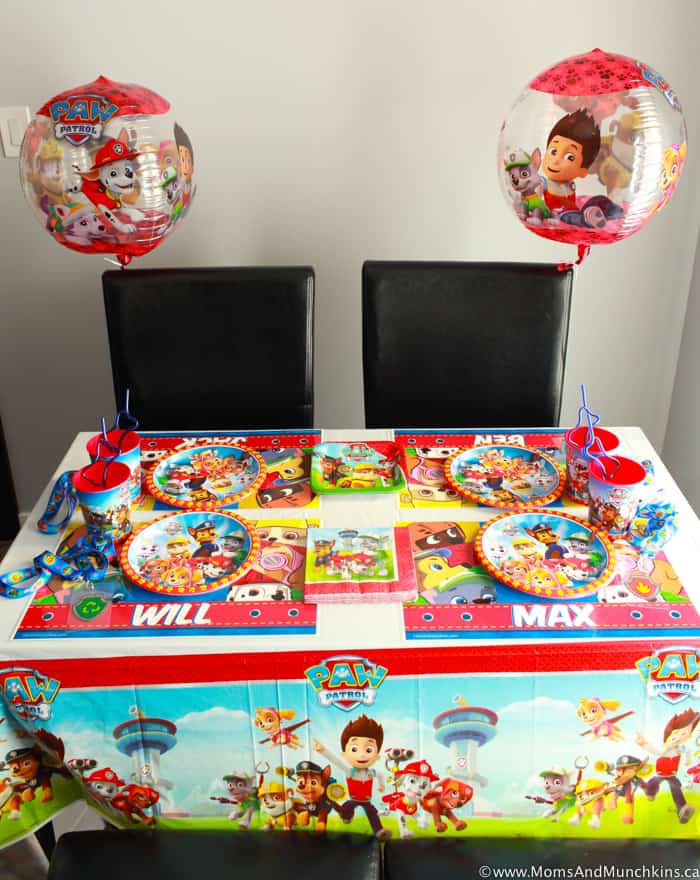 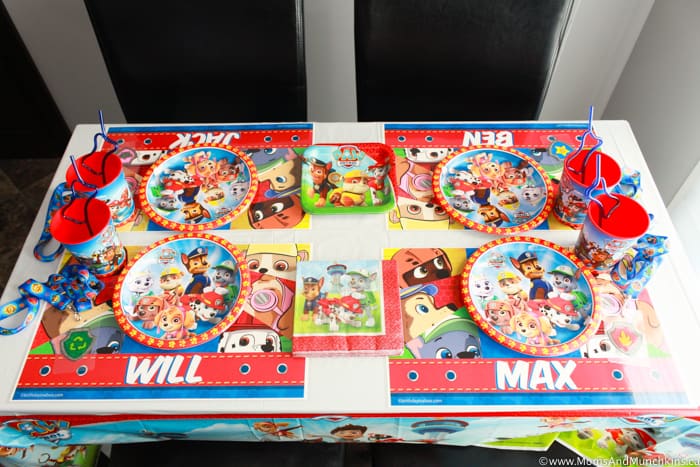 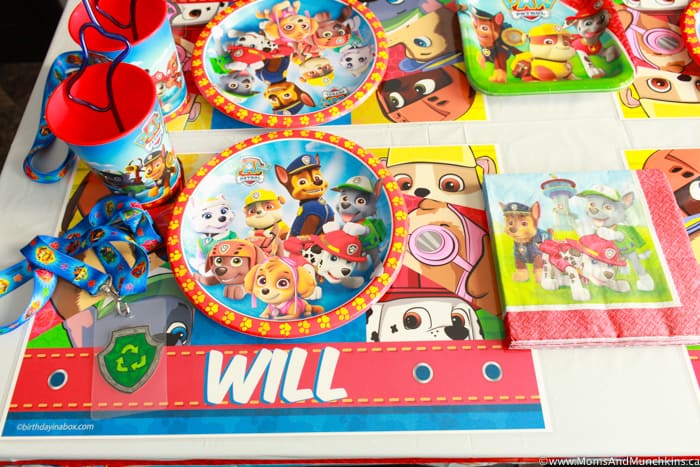 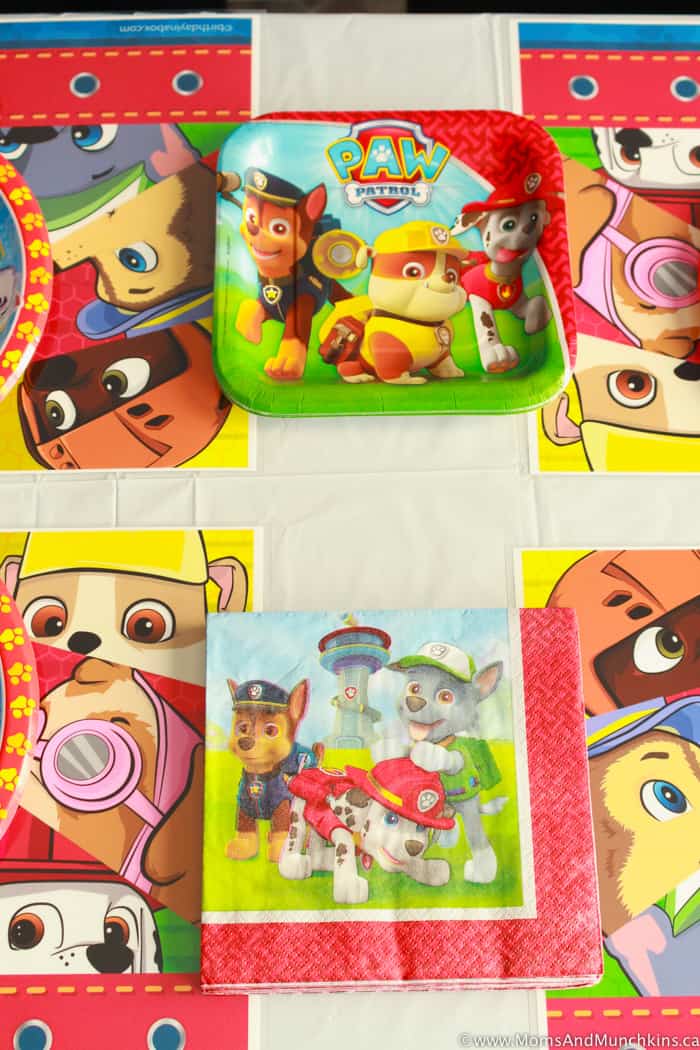 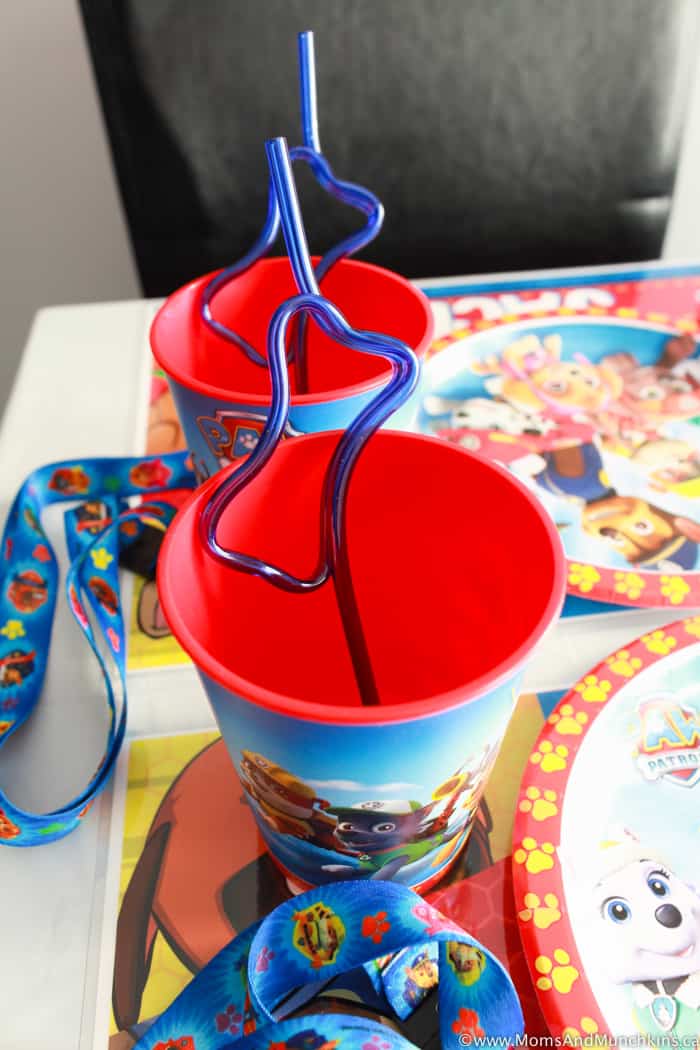 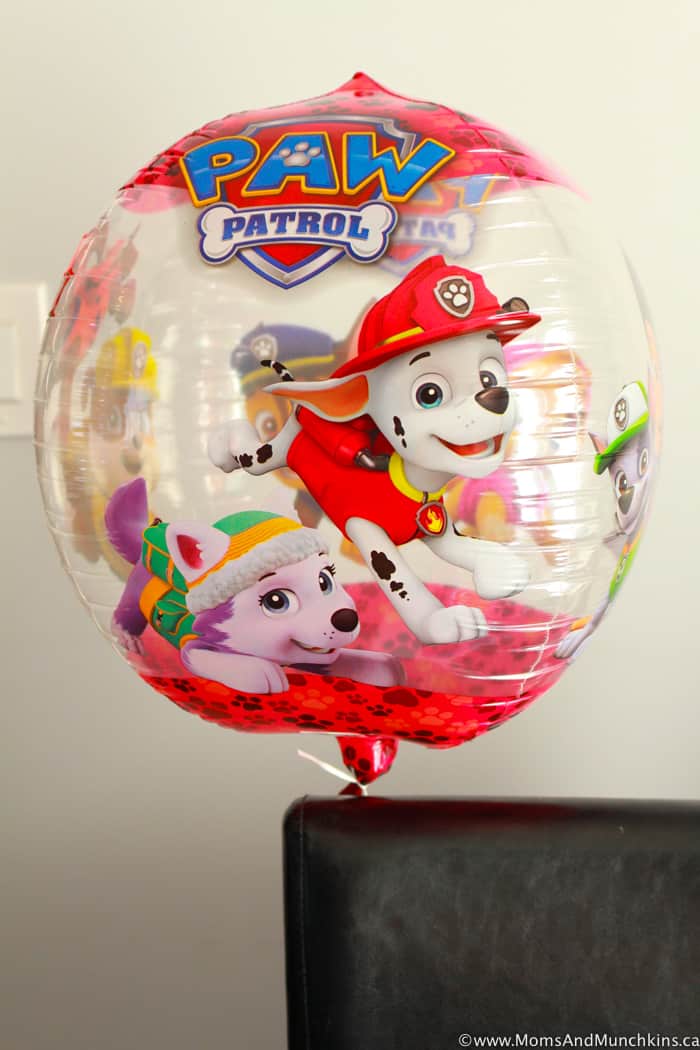 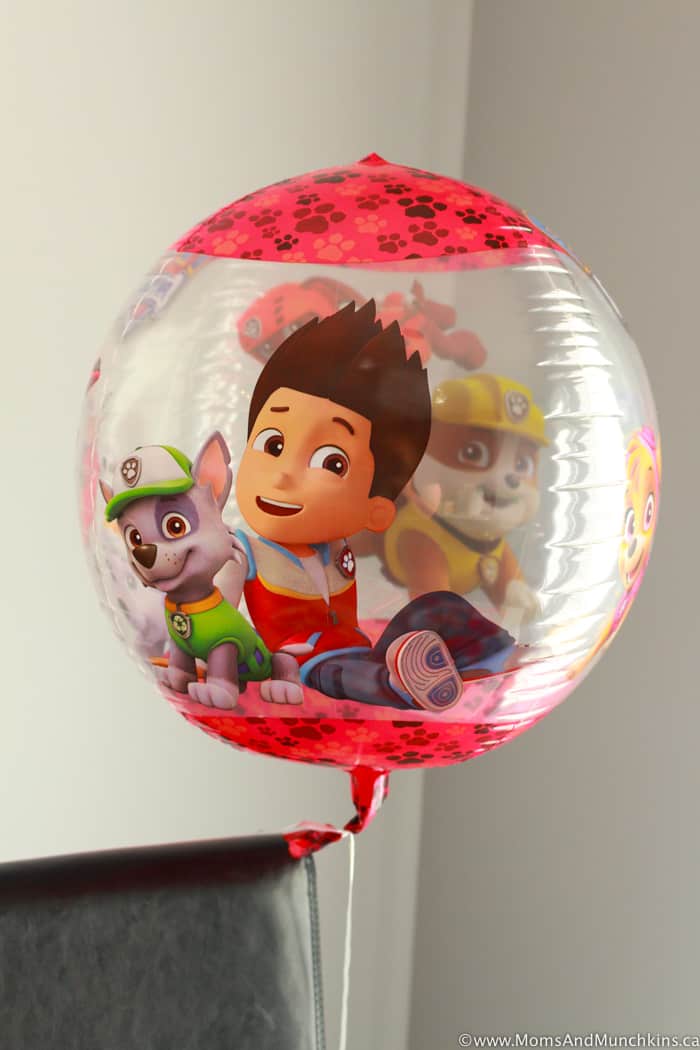 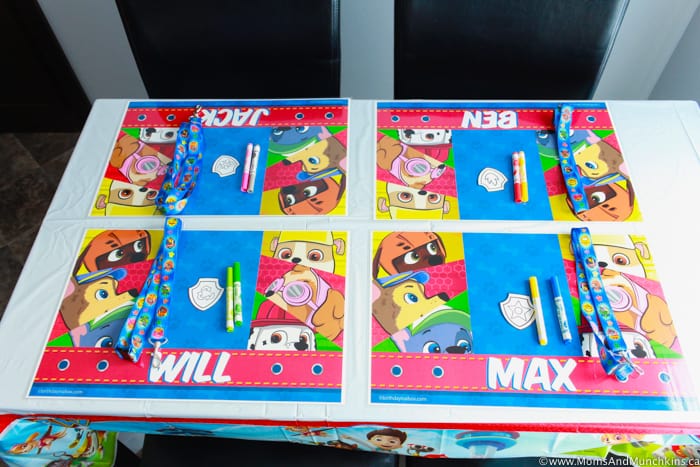 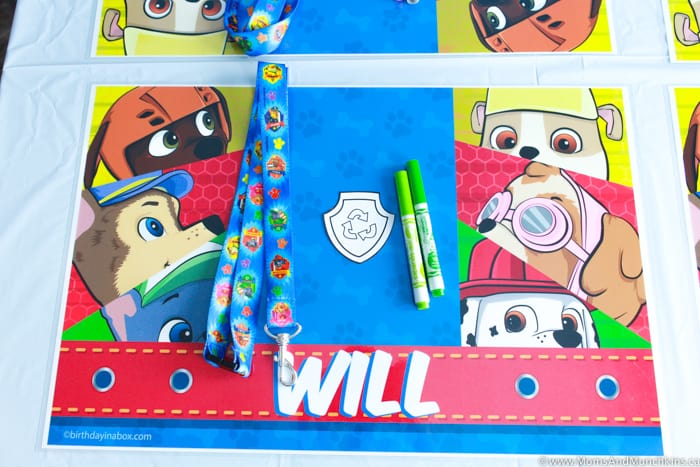 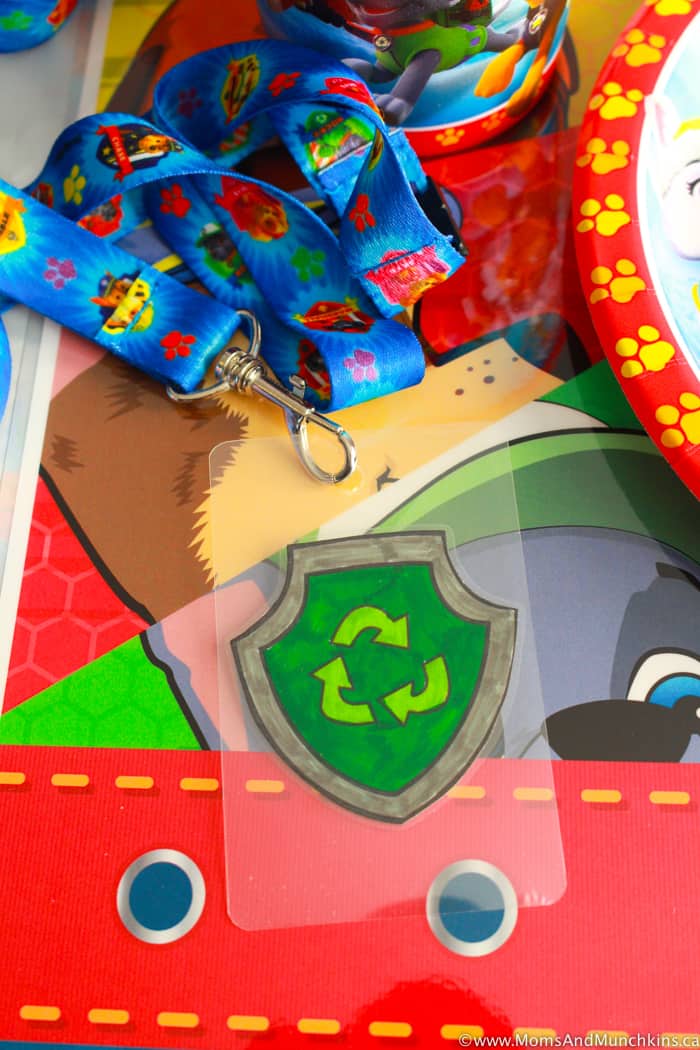 For activities, kids always love a fun photo booth! It’s a fun area for kids to act silly plus it gives them something to take home (their picture) to remember the day. Over on Warehouse Party Supplies, you’ll also find some easy Paw Patrol themed games for kids. 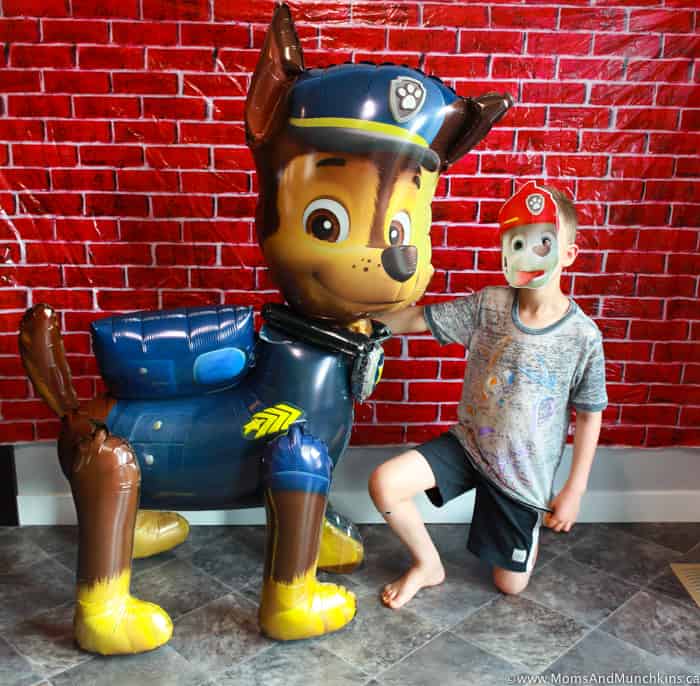 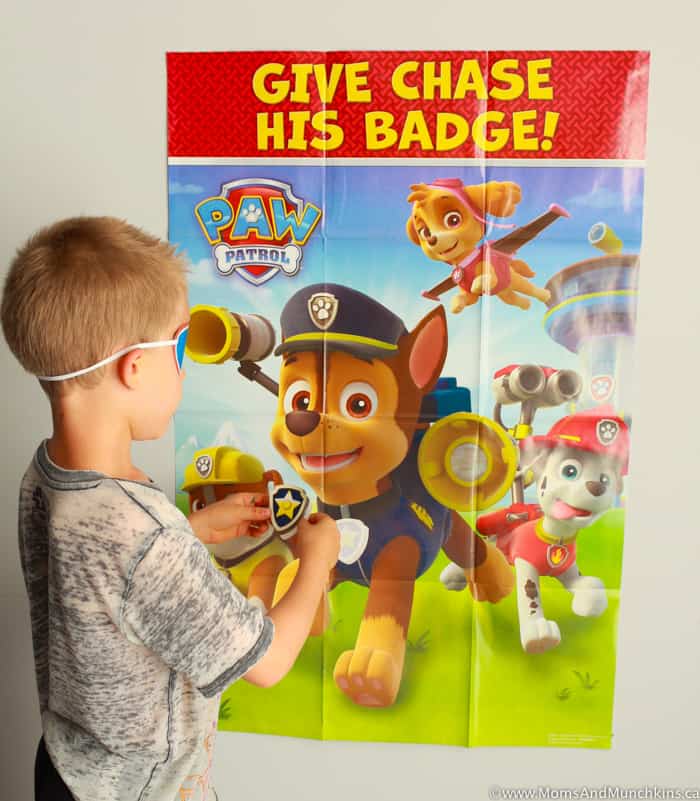 Last, but not least, party favors! There are so many great options when it comes to a Paw Patrol birthday party. You could theme it simply as “Paw Patrol” or focus on one particular character with a police themed Chase bag or a firefighter themed Marshall bag. So many great options! 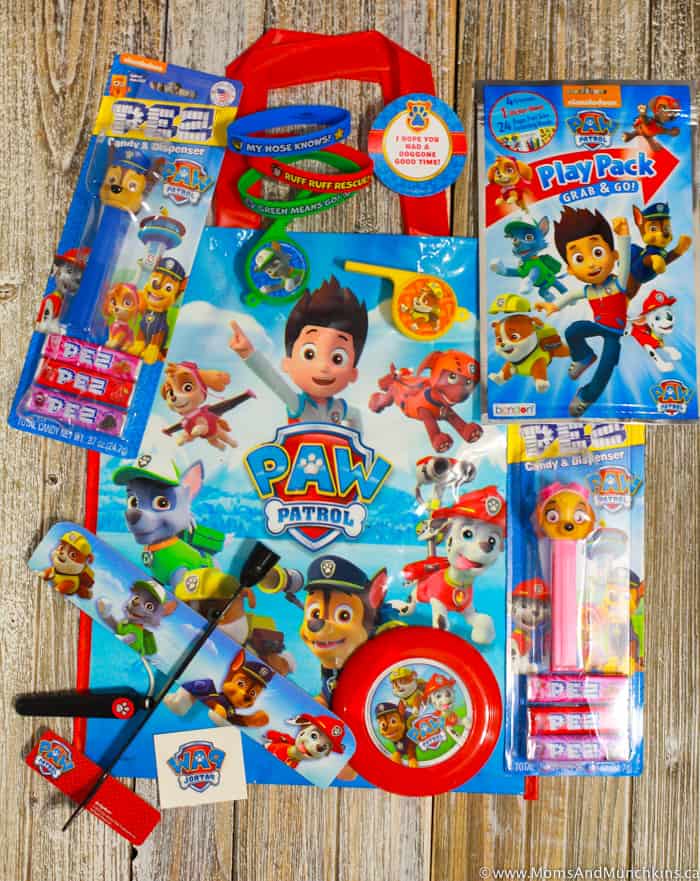 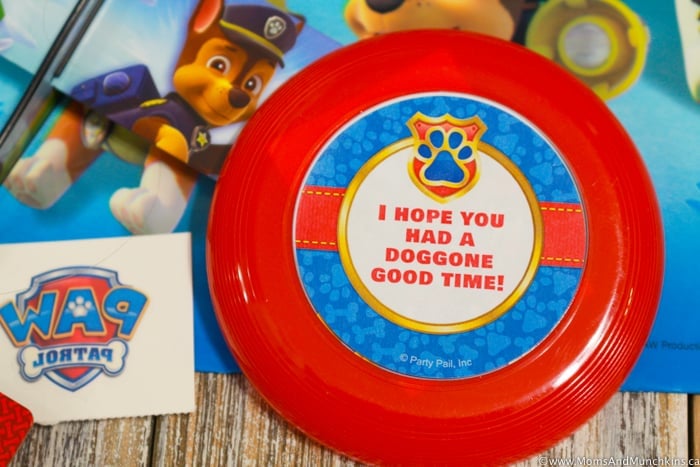 Remember, visit my article over on Warehouse Party Supplies for all the party details, supplies, links to freebies and more. 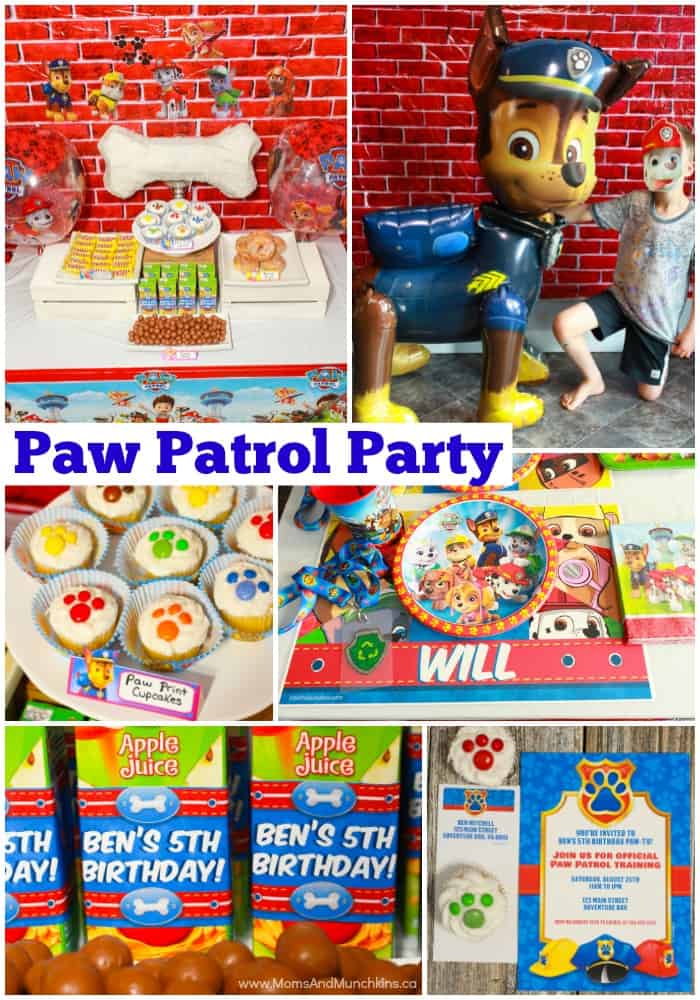