It’s time to shake up the schedule! Now that kids are back in school, the lazy days of summer vacation are behind us. The days are getting shorter, the leaves will soon start falling and the weather will soon be chilly. Disney Junior Canada has decided to change their schedule along with the season. The same shows we all love will still be on but they will have new time slots. For an updated schedule, visit the Disney Junior Canada site. Not only is there a new schedule but there are a lot of new episodes to be excited about!

Is there a doctor in the house? We’ve been considering covering all of the counter corners in pool noodles because our son keeps getting hurt. Have you seen the episode of Doc McStuffins with Awesome Guy’s Righty-on-Lefty Syndrome? I’m pretty sure our son has a case of that or perhaps just two left feet. The poor guy is always wiping out! Even now he has a pretty nasty cut over one eye because of an incident yesterday with the couch. Let’s just say the couch won that battle.

This September, there will be brand new episodes of Doc McStuffins to enjoy with your little ones. The new episodes will premiere on Sundays at 11am ET, starting on September 15th. 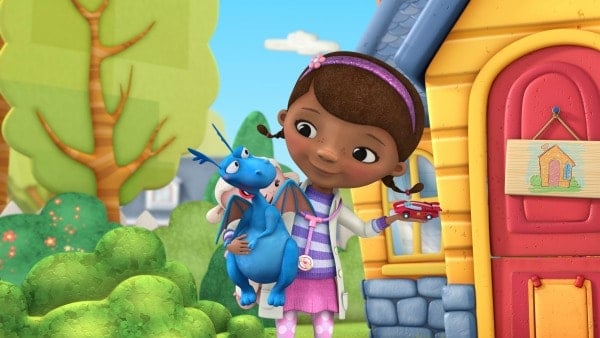 I can’t help but laugh every time I hear Squidgy’s gasp of excitement on Justin Time. He seems like such an awesome best friend – he’s always full of excitement & ready for adventure. My son (2 years old) has always been the quiet one at play dates. He finds a toy that he wants to play with and he sits in a corner alone to play. He’s now starting to show more interest in playing with others and he loves being chased in a game of tag. I’m pretty sure he has little conversations with some of his toys but it is mostly in his own little baby language that I can’t always understand. What always makes my heart melt is when he grabs his favourite toys and kisses them goodbye when we leave the house. He’s such a little sweetheart!

Does your little one have a best friend? What sort of adventures do they go on together?

Justin (along with his best pals Olive & Squidgy) will be premiering brand new episodes on Sundays at 8:30am ET, starting September 8th.

For even more fun with Justin and his pals, check out the new Justin Time games like Yukon Gold and Froggy Bog. 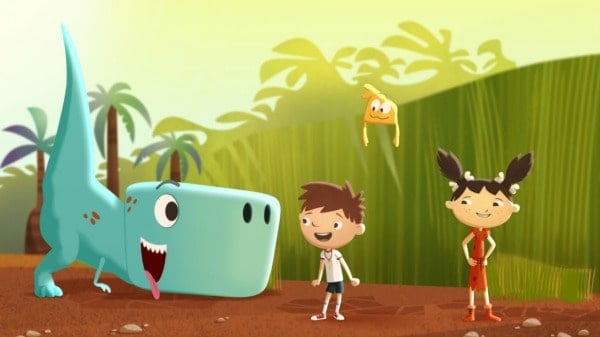 Jake and the Never Land Pirates:

Ahoy, mateys! There is a mysterious package on its way to Never Land and it’s set to wash up on shore soon! Tune into Disney Junior Canada on Sunday, September 8th at 10:30am ET to see what this mystery package is and who it belongs to! Any guesses? What type of treasure would your little one love to discover? Nothing gets my little guy running faster than when I offer him some fruit snacks. 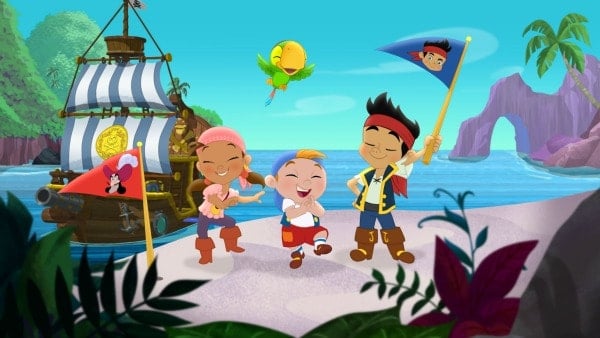 Have your little ones been enjoying the new Henry Hugglemonster series? My little guy has a ROARsome roar that can’t be beat! Tune into Disney Junior Canada on Monday, September 16th at 7pm ET for a brand new episode. 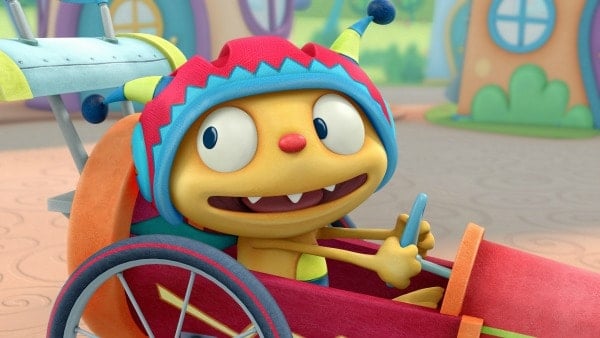 Which new episodes are your little one most excited to see? Let us know in the comments below.

Disclosure: I am part of the Disney Junior Mom program and I receive special perks as part of my affiliation with this group. The opinions on this blog are my own.