This review of Darkside Ollie by Sphero was completed by our contributor Kristie…When my son opened his parcel to reveal Ollie, I was worried that this would join his other toys collecting dust. Oh boy, was I ever wrong! My son was thrilled with Darkside Ollie and begged to open the box on the drive to school so of course I caved in! We waited to play with the toy until after dinner so we had an opportunity to read the instructions & charged it with the USB connector. It was very easy to assemble and set up, so big win in my books right there. 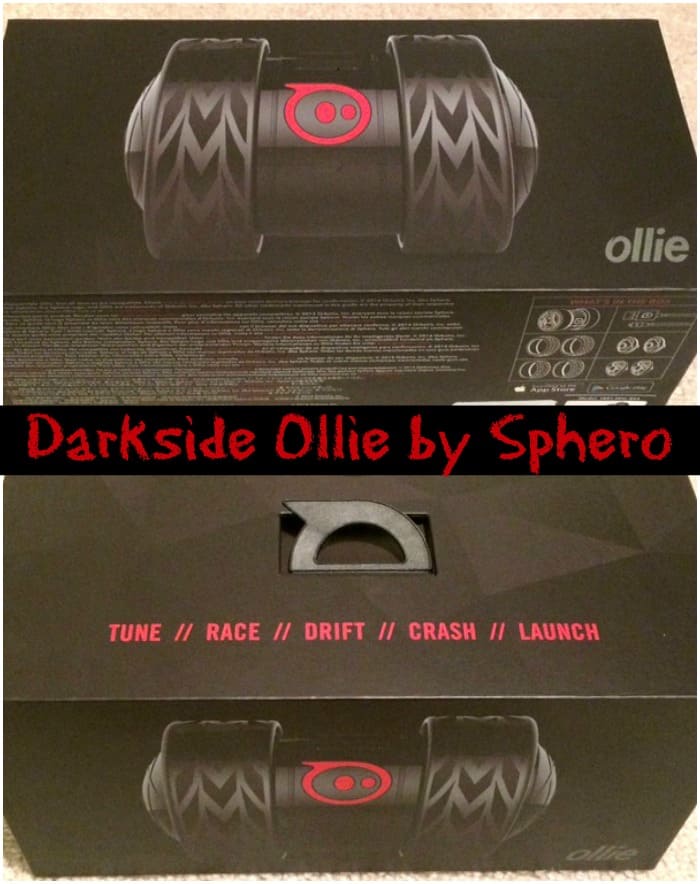 What is Darkside Ollie by Sphero?

Darkside Ollie is a devious and defiant app-enabled robot that can roll at a speed of up to 14 mph. Sounds pretty cool, right? Both my 12 year old son & 16 year old daughter sure think so!

Devious. Defiant. Diabolical. Dangerous. Few have the strength to command the dark powers bound within this robot. This is Darkside – an electrical beast that draws its energy from unrestrained competition and reckless abandon. Command this app-enabled robot with these forces to unleash its unrivaled power. But take heed – the Darkside will overpower anything standing in the way of victory – including its master. You have been warned.

You know it’s a good toy when your teenage daughter is not-so-patiently waiting for her turn to use it too! Both kids loaded the app and away they went. Ollie (whom they’ve renamed to George) has been the choice of entertainment for the last month. George does tricks and even scares mom when they slowly creep him into the kitchen. He has taken trips to school, hockey practice, dance classes and even went for a trip down the street to the mailbox. I think the best so far was when my daughter controlled the device from her room only to have George roll off her brother’s desk and scare him to the point of screaming!

The device itself is very durable and made out of a tough polycarbonate. It has two rubber tires included and a set of hubcaps. The parts interchange very easily and it was nice that the kids could assemble the device with minimal assistance. The device then connected to the kids’ smartphones (one has Android, the other Apple IOS). Both apps were easy to download and connected to the device via Bluetooth with no issues. The manufacturer says the device can travel up to 14mph, I don’t have a way to measure it, but he can fly through the school ground pretty fast – fast enough to keep a bunch of junior high boys occupied chasing it at lunch! 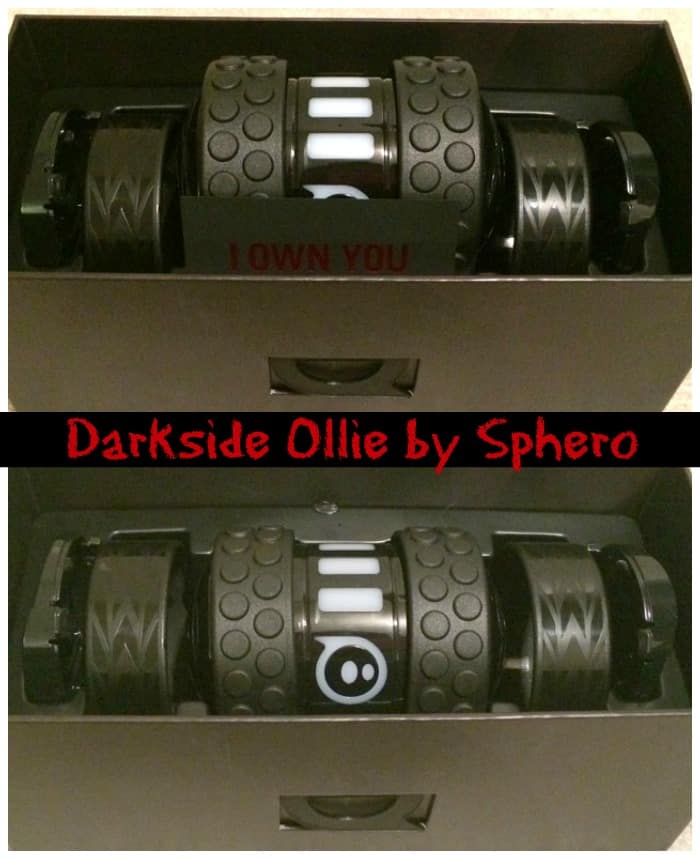 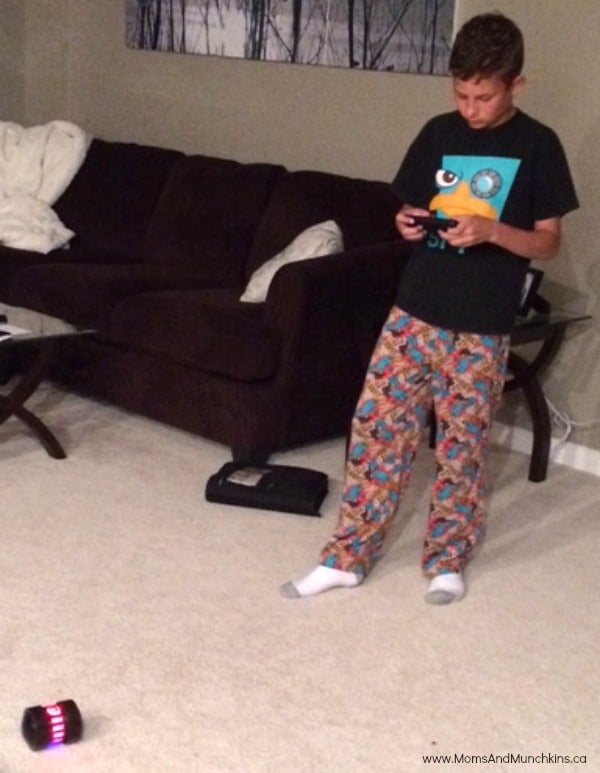